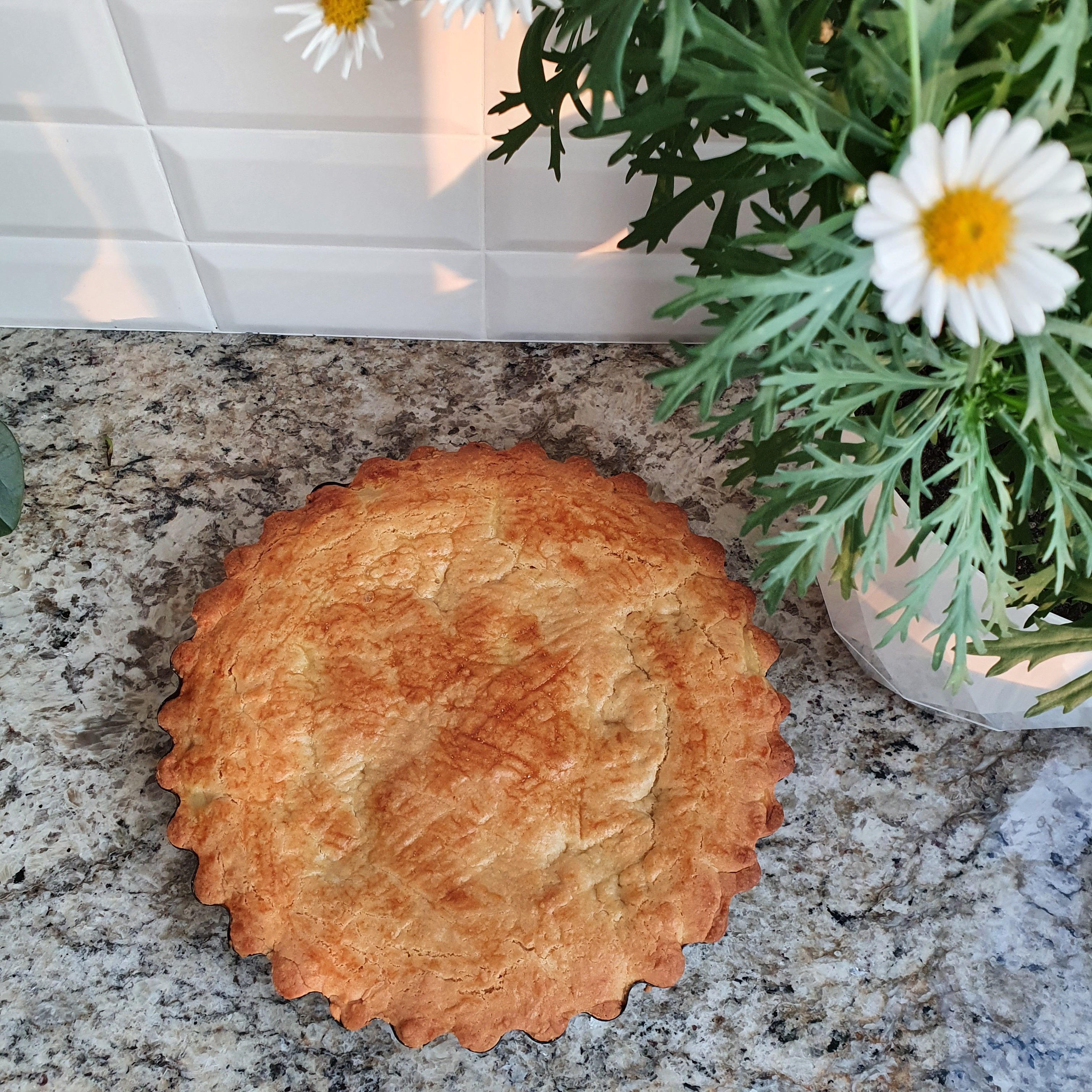 Western Sahara is on the UN List of Non-Autonomous Territories, ie. it is not decolonized. It is disputed whether the territory is an integral part of the Kingdom of Morocco or is governed by the government of the Saharan Arab Democratic Republic (SADR), founded by the Front Polisario movement.

Western Sahara is a contested region with a complex history. There is a highly militarized area, in the center of which passes 2700 km of sand wall, called the “Moroccan wall”. Western Sahara was under Spanish occupation until 1975, when the Spaniards renounced it. Morocco and Mauritania have shared it, ignoring the locals’ desire for autonomy since the 1960s. In 1976, the Sahrawi formed the Polisario Front, which aimed to end the foreign presence in the country. War breaks out. Three years later, Mauritania gave up, but Morocco did not. At this time, Morocco began construction longitudinally along the wall. The western part is controlled by them, and the eastern part is declared a free zone. The feud officially ended in 1991, but the wall is still guarded and mined along its entire length. Infrastructure in Western Sahara is underdeveloped, there is a lack of rail transport, and even if you travel from Morocco to Western Sahara, you will not know that you have crossed the border because it is conditional.

As a landmark, this hot and dry place can not boast of who knows what. Only prehistoric rock monuments may be of little interest to archaeologists. Bou Dheir – is a large number of rock holes with a depth of several meters in the rock with very well preserved rock paintings in large size. These rock paintings clearly show prehistoric animals and people. Rekeiz Lemgasem and Sluguilla Lawash are landmarks in Western Sahara with well-preserved rock engravings and burial monuments. Most often, the drawings show giraffes, elephants and rhinos that lived at that time in these latitudes. Of the natural attractions in Western Sahara, we can only mention the peninsula – Cabo Blanco. In the caves there are seal monks, which you can see only here and in the Mediterranean. In the southern part of Western Sahara, a rocky monolith rises high above the desert. The smooth walls of this rock have preserved paintings from the Sahrawi tribe, who lived in these lands in the period 4000 – 1000 BC. This is a sacred place where there were sacrifices and divination. Spring water in Western Sahara is salty. 😮

Many travelers, merchants, emigrants, colonizers, missionaries and others have visited the West African region, benefited from the generosity of the local peoples and taken with them part of their cultural heritage. West African cuisine has had a significant influence in the Western world for centuries. Recipes from the area are used in the Caribbean, Australia, Louisiana, Italy and around the world. Although some of the recipes have been changed to suit other climates and tastes, they have retained their West African roots. West African cuisine includes fish – especially in coastal areas, meat, fruit and vegetables – most of which are grown by local farmers. There is a slight difference between the local cuisines and the ingredients used, but the similarities are more. Most foods are fried or cooked. Vegetables rich in starch are used – yams, bananas, cassava, sweet potatoes. Rice is also a staple food, sorghum couscous is widespread.

Beat the softened butter at room temperature with the sugar. Add the eggs and yolks one by one, beating after each addition. Finally, add the sifted flour together with the salt and baking powder and mix until homogeneous. Leave the dough wrapped in foil for fresh storage in the refrigerator for an hour.

During this time, make the cream. Beat the egg, yolks and sugar. Add half the milk, rum and flour and beat until smooth. Heat the other half of the milk slightly. Mix everything and cook on the stove to thickens at a medium degree, stirring constantly. Finally add the vanilla.

Allow the cream to cool by covering it with cling film to keep it from crusting.

Divide the dough into two parts. One should be bigger than the other and you will use it as a base. Roll it out on a crust and cover the bottom and walls of the pan.

Pour the cream. Flatten and place the second crust on top. Glue the edges well. Smear egg whites on top to get a golden color.

You can draw shapes on the dough with a fork. Bake for 35 minutes at 180 degrees.

You can eat the cake after it has cooled slightly or completely cooled. I deliberately chose a simpler Spanish cake, because with this climate and conditions, even it would be difficult to prepare in Western Sahara. However, the butter dough and soft cream make this cake quite a tasty temptation that is not difficult to prepare. The light aroma of rum gives a dose of exoticism in the taste and reminds me personally of another place and time…. 🙂 Do it yourself. Try and share if you liked it or your loved ones.