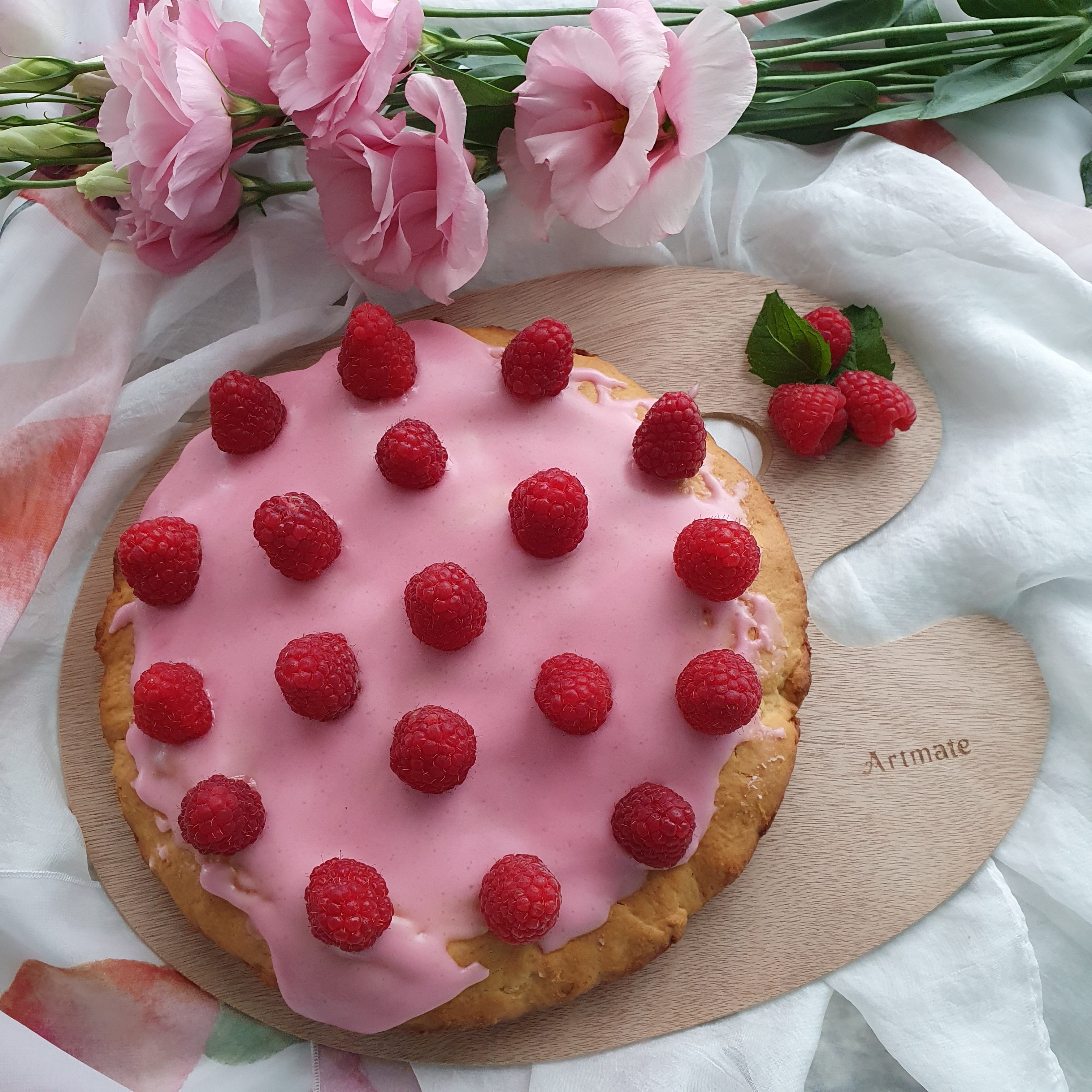 Zimbabwe is a very poor African country and in 2008 had one of the highest inflation rates in the world. Then, after the government paid the salaries, only $ 217 remained in the coffers. The National Bank has resorted to printing the Zimbabwean dollar with a denomination of 100 trillion. An interesting fact is that there are money launderers all over the country. There are US dollars laundered, because with a dollar that has well-recognized symbols, you can buy more than with a dirty banknote. 😮

Wildlife enthusiasts should visit Zimbabwe’s Mana Pools National Park and the Sapi Chevore Hunting Reserve, located along the lower reaches of the Zambezi River near the border with Mozambique. In 1984, these areas were included in the UNESCO World Heritage List. Their humidity attracts many wild animals, especially during the dry season. They are home to the world’s largest population of black rhinos. There are also elephants, hippos, lions, leopards, crocodiles and many species of antelopes. Among the interesting animals that live there is the honey badger (honey eater). It looks like a big badger. After being bitten by a venomous snake (such as a cobra), the honey eater’s body begins to shake from seizures, which visually ends after a few minutes of death. The animal lies motionless, does not breathe and does not respond to external stimuli. But after 20 to 40 minutes, the honey badger returns to life without any harmful consequences.

The largest ethnic community in Zimbabwe is the Shona (almost 70%), followed by the Ndebele (20%). These two tribes prepare food from African cuisine and have their own specialties. Due to the long presence of a white minority in the country, some of Zimbabwe’s dishes include typical European ingredients. The most common food in Zimbabwe is a typical African mixture of corn porridge called Sadza. It is served in families with almost any meal (breakfast, lunch and dinner) and can be a supplement to various vegetables or meats. Other famous recipes from Zimbabwe include rice with peanut butter, and for some Westerners, the mopane worm breakfast may be terrifying. I definitely wouldn’t try that. Call it taboo, but only when I think about it and I lose my appetite. Because Zimbabwe does not have access to the sea, seafood is not as common in the kitchen. Fish is eaten only in communities that live near large rivers and lakes. Typical British or “African” snacks and foods such as biltong (dried beef, venison, kudu or ostrich) and boerewors are often eaten (a type of sausage that must contain at least 90% meat and must contain beef). , and in addition lamb, pork or a mixture of lamb and pork).

I found a dessert suitable for the blog and almost the only one for Zimbabwe – Zimbabwe Candy Cake / Chikenduza. Although it is traditionally prepared as small cakes, I prepared it for you in the size of a cake. 🙂 Or rather on a large biscuit with icing. 😉 Here are the necessary products for it:

Mix the warmed milk with the sugar and yeast. In the original recipe was this, but I added a few tablespoons of flour to the mixture, because it activates the yeast faster. Leave to rise for 20 minutes.

Bake for 30 minutes at 180 degrees. Remove to cool and pour over the glaze.

It is made elementary. Mix the powdered sugar with the water and add the paint. Pink is not my favorite, but in the original recipe it is. Raspberries are my whim. I did not refrain from adding anything of myself.

Well, this is from Zimbabwe. From me too. Enjoy the taste by making this simple cake. And be sunny and smiling.