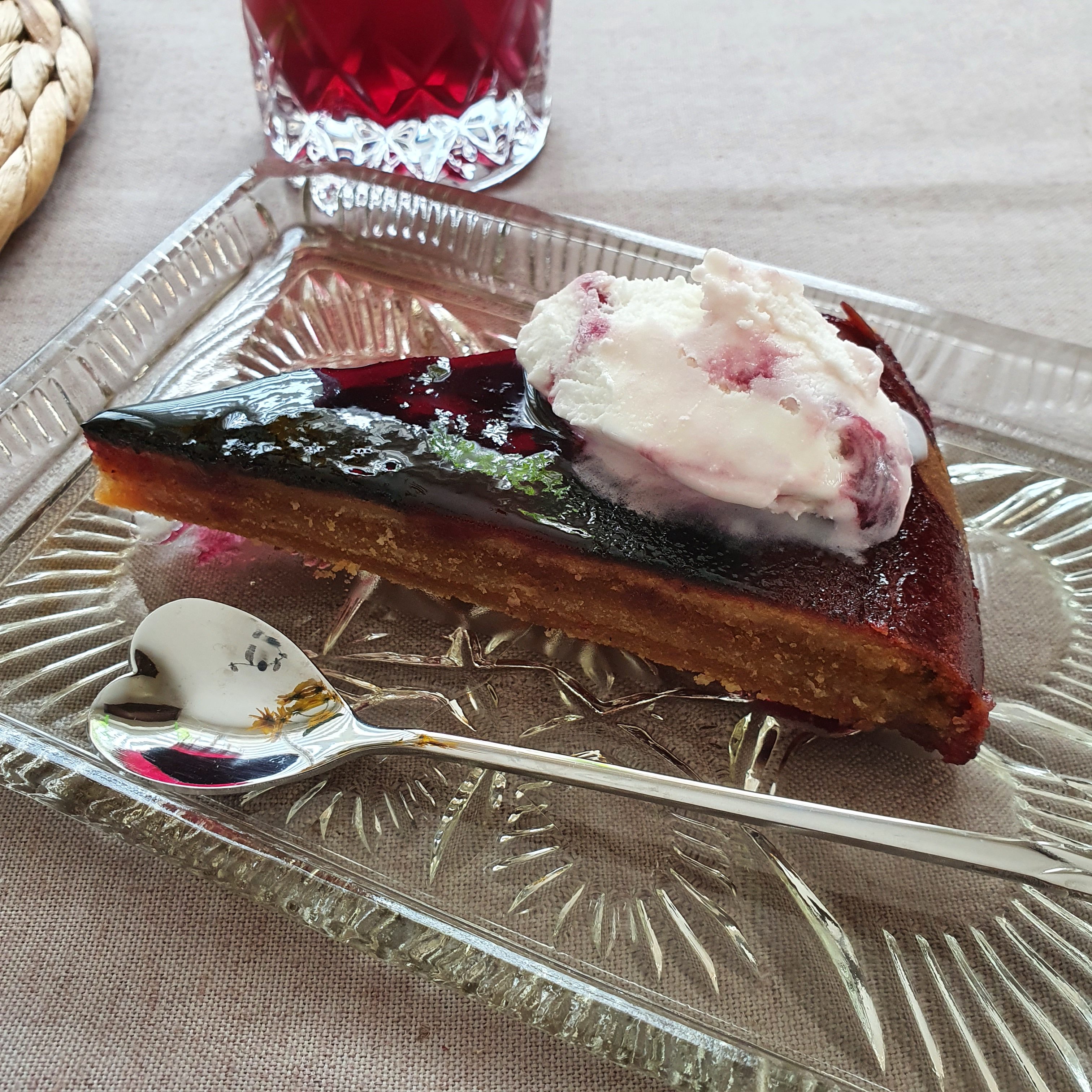 I bet you don’t even know which continent East Timor is on. It’s not very well connected to the rest of the world, and you’ve probably never heard of it. And I wasn’t. 😀

The year is 2002 and the people of East Timor are celebrating. The reason – the long-awaited and severely suffered national independence has been won. This officially puts an end to the more than 20-year-old Indonesian occupation, which has left the country in a state of famine, political instability and exhaustion. More than a third of the local population has been killed, and survivors have been systematically subjected to harassment, humiliation and exploitation. Portuguese colony until 1975 and then immediately occupied by Indonesia and established as its 27th province. This, of course, does not happen without the active participation of APODETI (People’s Democratic Association of Timor). Between 20,000 and 40,000 troops took part in Indonesia’s military invasion at various times. A bloody civil war broke out in the country between supporters and opponents of independence. As a result of hostilities, famine and epidemics, about a third of the former colony’s population died.  The catalyst for initiating change in the separation of East Timor from Indonesia was a memorial service in 1991 for the killing of Indonesian troops by Sebastiao Gomes. Then 200 Indonesian soldiers opened fire on the crowd and killed at least 250 Timorese.

Witnesses’ testimonies quickly reached international news organizations, and the videos were distributed on television. However, it was not until 1999 that major political changes in Indonesia itself led to a historic decision for East Timor. Following the fall of Suharto’s regime as a result of mass demonstrations, as well as pressure from world public opinion, Indonesia’s new president has been forced to call a referendum on his self-determination. The results of the vote are a complete victory for the supporters of independence. A new crisis is breaking out in the country. Fighting broke out, more than 500,000 people became refugees, many of whom were forcibly relocated to West Timor. When control of East Timor passed into UN hands, Indonesian troops were withdrawn from the country. To finally reach the declaration of independence in 2002.

The official name of the country is the Democratic Republic of Timor-Leste. The word “timur” means “east” in Indonesian and Malay, and “leste” means “east” in Portuguese. Double east. 🙂 Trade over the centuries, immigrants from Asia and Australia, as well as European colonizers have created a colorful mix of customs and languages ​​in East Timor. Although the administrative language is still Portuguese, 80% of the population speaks a mixed language called tetum, which is filled with Portuguese words. The country’s diverse ethnic groups use at least 22 other languages.

The people of East Timor are cheerful, curious and hospitable by nature. Guests invited to dinner at someone’s Timorese home usually eat with the head of the family. The wife and children serve the food and eat later in the evening. It is polite for the guest to take a small portion at first, and then he can show respect to the hostess by asking for more. According to statistics, girls in East Timor have an average of 2 children by the age of 18. If a girl under the age of 25 doesn’t get married, they look at her suspiciously, and some even call them crazy old virgin. 😮 At the wedding, the groom’s parents pay a ransom in the form of pigs. The more these animals, the richer the family, which means that the girl is more profitably married.

The harvest in East Timor depends on the rains. Therefore, from November to February, the country is in a period of “hunger season”. Most families rely on their own food production. Therefore, about half of children under the age of five are malnourished. Most dishes in these lands are made from rice, corn or cassava with vegetables. One of the Timor specialties is sabòko – a delicious mixture of Spanish mackerel, tamarind sauce and spices, which is wrapped in palm leaves. Meat and fish are quite expensive, so people can’t afford them. Fish is usually fried, and shrimp are considered a national delicacy. Bread in this country is sweet and is more often consumed as a delicacy or dessert, and many people drink homemade wine that contains a secret ingredient. Popular dishes are:

Ai Manas: this is not exactly a dish but a spicy sauce to almost any food. This is the heart of Timorese cuisine. It is made from green or red chili peppers, which are ground with garlic, lime / lemon peel, red onion, ginger, bilimbi and many other local ingredients. A few teaspoons in your plate and be sure to ignite each dish.

I chose to make Bibingka for you – this is a type of rice cake that is often eaten for breakfast, but is especially popular during the Christmas season. The basis of the classic preparation of this dessert is galapong – the rice is soaked in a special dish tapayan or tempayan by adding yeast bubod or palm wine. Then it is ground in stone mills and Bibingka can be made with the prepared rice paste. Fortunately, there are other options for preparing this multi-layered dessert. I chose one in which the products are available in Bulgaria. Here’s what you need:

coconut milk – 400 ml; according to the original recipe, a coconut had to be grated and then the milk extracted with the help of water and straining; it seemed laborious and unnecessary to me, so I used a can

about 1 teaspoon of melted butter; in the original ghee

Mix the coconut milk with the sugar and stir until the sugar has melted.

Then add the lightly beaten egg yolks and beat until smooth.

Finally add the flour and nutmeg and mix with a spatula. The texture should be like pancake batter.

Make the caramel sauce from the sugar and water.

Separate the dough in two and add the slightly cooled caramel sauce in one half.

Take a frying pan or tray, but it is important that the dish is suitable for use in the oven.

Grease with butter and pour about 1/3 of the mixture without caramel.

Put on a hot plate and when the edges start to turn red, move the dish to the oven at a temperature of 180 degrees and grill function. When redness appears on top, like a creme brulee, remove from the oven. Spread with melted butter generously and pour about 1/3 of the mixture with caramel.

Return to the oven and bake until redness appears on the surface. Remove from the oven, grease with butter and pour again 1/3 of the mixture without caramel. Repeat as needed until the mixtures are exhausted.

Finally, remove from the oven and turn over on a serving platter.

So far with the original recipe. Those of you who know me know that I like to add not only love but also something to desserts when they seem too simple. 🙂 In this case, I remembered that I have a great blueberry syrup with which I poured the cake. Finally, for luxury, add a little vanilla ice cream with blueberries.

That’s it. The cake slowly bake. And in the interest of truth it is simple in taste.I wanted to make a gorgeous cake, I’m on vacation right now and I have fun in the kitchen all the time, but this recipe is on the agenda . Nothing, I will probably make some gorgeous cake for no reason, because after a week at sea my mood is great and I have energy for my favorite hobby.