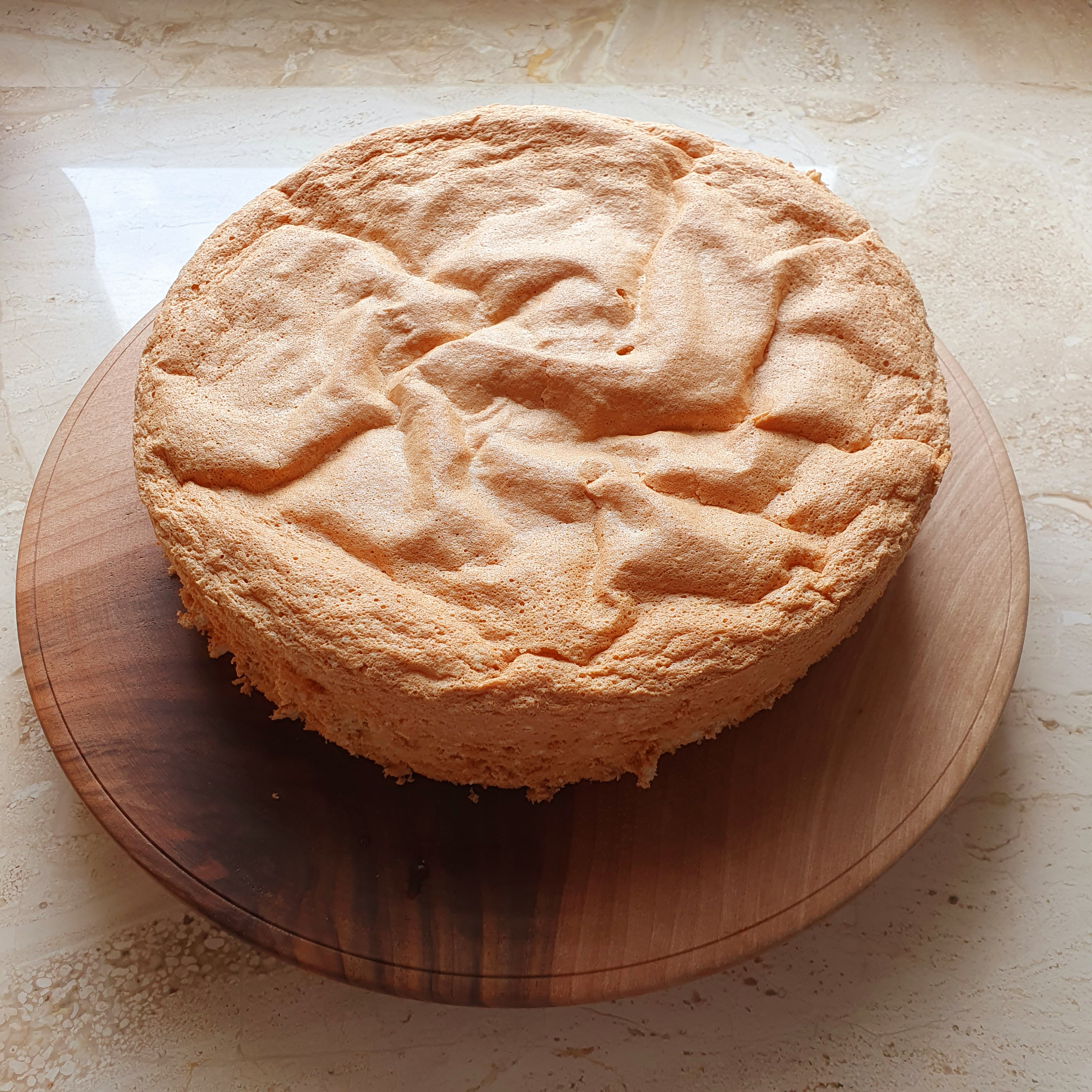 Mysterious pyramids, artifacts, statues of the Olmecs, the most ancient building structures of the Maya, the land of lakes and volcanoes. This is El Salvador (or just Salvador). El Salvador is not a popular tourist destination. And there is a reason – the country is in dire straits after a civil war that lasted 12 years. However, El Salvador has its charm.

El Salvador would probably have been famous for its coffee if its entire history had not changed at the end of the last century. In the late 1970s, the military junta staged a coup and took power into its own hands. At the same time, a communist revolution was brewing. With the help of the United States, a second junta seized power and conflict became inevitable. In 1980, during a mass, Archbishop Oscar Romero was killed, who publicly accused the authorities of violence against the civilian population. Romero was canonized a martyr and his statue can be seen in Westminster Abbey. His assassination launched a 12-year civil war that killed more than 75,000 people. The country is devastated.

Nowadays, the government has created the “Path of Peace” route, which aims to preserve the memory of those nightmarish times. The road passes through some of the scariest places of the war, through volcanic views and colonial cities. El Mozote is a place that bears the memory of the brutal massacre of about a thousand people, which has long time are dismissed despite the story of the only surviving witness. It was not until years later that a team of specialists excavated the site and found thousands of bones that confirmed the story. The Path of Peace is neither glorious nor pompous, but a broken line that connects past bloodshed with poverty today. Unfortunately, unemployment and illiteracy are big problems, and it seems that El Salvador cannot get rid of the violence because it is currently run by armed gangs and the killings continue. The casualties today are almost comparable to the years of the war. 🙁

But enough of such grim statistics. Today is the first of June – Children’s Day. We must be happy with our children, with the child in us. 🙂 That’s why I’m switching to a more pleasant theme – El Salvador’s kitchen. It is diverse because it is influenced by the culinary practices of Native Americans, the indigenous peoples of Pipil and Lenka and Spain. Such a variety of influences makes El Salvador food not only varied but also delicious. Here are five of the most popular traditional foods in El Salvador that are a must for everyone:

Pupusa – The dish is officially called the national food of El Salvador and every second Sunday in November is celebrated as National Pupusa Day. Includes a thick, handmade tortilla made from corn flour and stuffed with cheese, boiled minced pork and fried lorocco (a vine flower bud in Central America). There are vegetarian alternatives to the filling made with local pumpkin and garlic. Pupusa is usually served with spicy cabbage (known as curtido) and tomato salsa. The tortilla has a slightly sweet taste, which is balanced by the spicy fillings and creamy texture of the cheese. The wide possibility to customize the filling, the affordable price and the taste make the dish a celebration for your taste buds.

Sopa De Pata – like any other soup for the soul, Sopa De Pata consists of starch product, spices and meat, but what gives this soup an extra flavor is that it contains cow hooves. 😮 The other ingredients are tripe, cassava, sweet corn, pumpkin, plantains and green beans. Preparation involves washing the hooves with lemon juice to remove the stench, then slowly boiling to make a rich broth. The lack of meat in the hooves is appropriately compensated by the juicy bone marrow, which when cooked creates the aromatic and specific broth of Sopa De Pata. The soup is seasoned with coriander leaves, lemon, chili powder and cumin. Spices and lemon add flavor to this rich and spicy soup, making it an ideal companion on a frosty day.

Tamales – this is essentially with small pockets made of corn dough, which is wrapped in a banana leaf or corn wrap and stewed in steam. Later, banana leaves or corn husks are discarded or used as a plate.Tamales are made with different compositions, once it is seen to be spicy or dessert. In the case of a savory dish, the ingredients are usually with cheese and meat, and in the case of dessert, the ingredients can be used sweet corn and dried fruit. The pocket and the filling are seasoned according to taste and preferences.

Ensalada – the authentic drink of El Salvador. It is made with a mix of fruits such as pineapple, oranges and mango. The fruit is cut into small pieces and mixed with pineapple juice, lemon juice and water. This is the most suitable drink for cooling after consuming a dish seasoned with hot local spices. The drink is refreshing and would be a perfect addition to a relaxing day at the beach.

Today’s “cake” brings back memories of cookies from my childhood. Super simple, easy to make and delicious – “Marquesote”. The ingredients are painfully familiar and are present in every home:

Divide the eggs into yolks and whites. Beat the egg whites into soft peaks and add half the sugar. Beat until smooth. Start adding the yolks one by one, beating after each one. Finally add the remaining sugar and beat again. Add the cinnamon and flour and mix slowly with a spatula.

Pour the mixture into a pan greased with oil and sprinkled with flour.

Immediately put to bake in a preheated 180 degree oven. Bake for 25 minutes or until a wooden skewer stuck in the middle comes out dry.

Allow to cool and serve. I made chocolate sauce for dipping because the cake not to be finished at all. 🙁 In Europe we call such a cake cake base… We need cream, fruit, chocolate… But this is America.

If you are driven by nostalgia for the taste of Bulgarian cookies from socialist times, this is your recipe! If you want, you can use the recipe for the base of the cake to your liking. It is very fluffy and light and can be combined with cream, syrup, fruit…