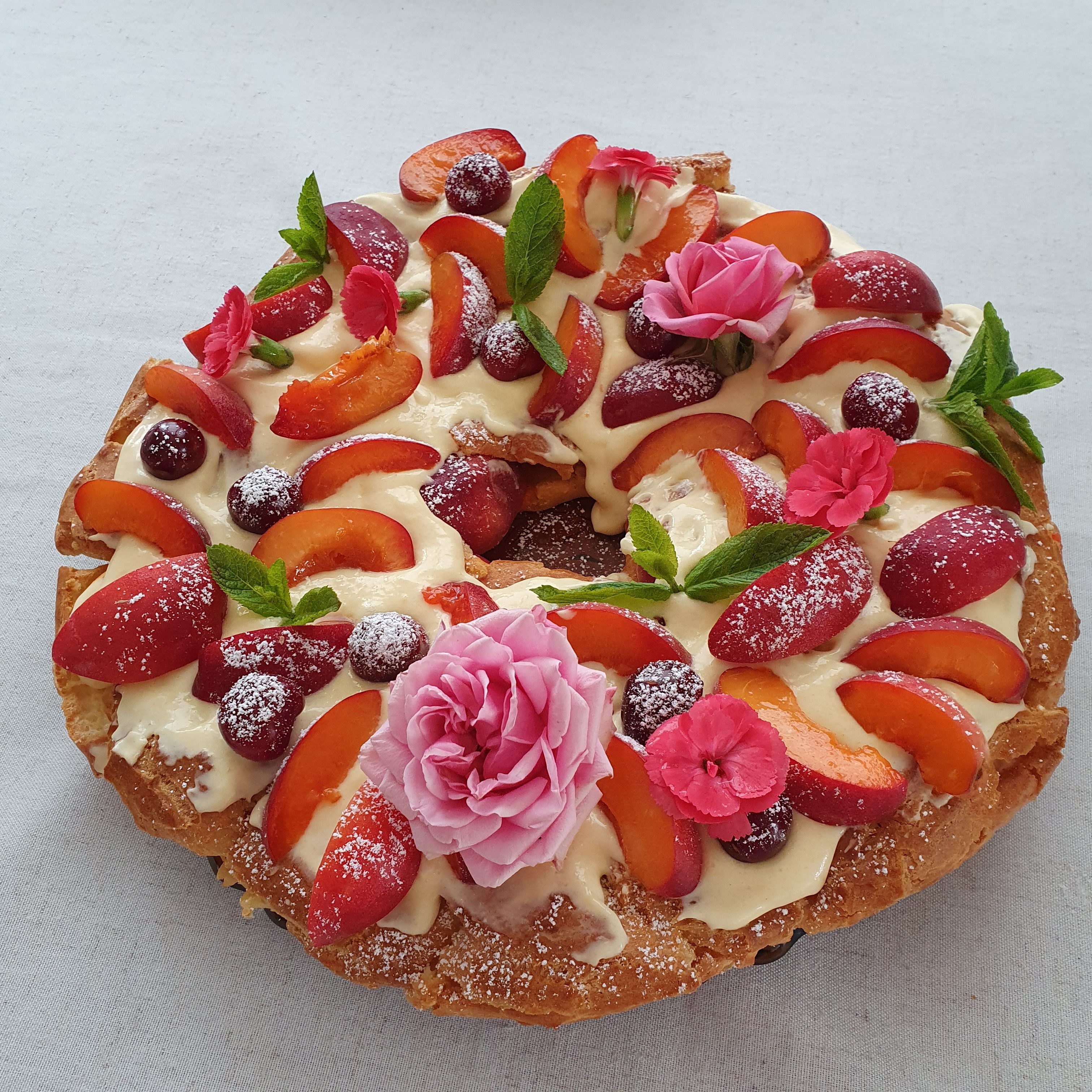 Eritrea is the fastest deserted country in the world. Over the last decade, 400,000 people have fled, a huge figure against a total population of 5.1 million. However, these 400,000 people do not include the number of those who have lost their lives or disappeared on the way to the much-desired Europe. There is no war in Eritrea. However, the regime is so repressive that people opportunity panicking to save themselves. The international community has long known about the atmosphere of repression and total control in the country. According to data, this is the country with the most severe censorship, ahead of even North Korea.

Eritrea is located between Ethiopia, Sudan and Djibouti, and has a coastline with the Red Sea. The Dahlak Islands are also part of its territory. The earliest evidence relating to the territory of the modern state is from an Egyptian expedition. There is later information from the time of the woman Pharaoh Hatshepsut. Today’s name was given to the country in the 19th century by Italian colonists, and the word “Eritrea” in Greek literally means “Red Sea”. The country acquired the status of a colony in 1890, when Eritrea became an Italian possession. It was the Italians who united the fragmented lands of the country. In the period 1941-1952 – the country was governed by the British administration. This happened after in 1941, during World War II, Italian troops in Africa were defeated by the Allies. Ten years later, the UN decided that Eritrea should exist as an autonomous region within Ethiopia. The Eritrean People’s Liberation Front was born, and the expected result was not achieved until 1993.

Eritrea is home to 9 ethnic groups, the largest being the Tigray – 48%. The remaining percentages are distributed among the peoples tigre, afari, kunama, saho, bilen, hedareb, nara and rashaida. The basis of the economy is agriculture, which employs 80% of the population. Cotton, tobacco, wheat, millet, citrus, etc. are grown, and in animal husbandry – cattle, sheep, goats and camels. It is also interesting that in 2006 Eritrea has announced that it will become the first country in the world to turn its entire coast into an ecologically protected area. Tourism is an industry that is gradually developing. Until recently, when Eritrea was heard, an association with “war” emerged. But this situation subsides and the country is transformed from unwanted into an attractive tourist destination. Asmara is the capital and is worth a visit to enjoy the wonderful climate and the architecturally striking streets to see the Italian architecture.

Eritrean cuisine is a mixture of local culinary traditions and a long history of trade and social relations with other regions and cultures. The main traditional food in Eritrea is tsebhi (stew), served with injera (a type of bread) and hilbet (pasta made from legumes, mainly lentils and a type of local bean). Injera is made from teff, wheat, barley, sorghum or corn and looks like a thick, slightly sour pancake. During meals, diners usually eat from a common dish placed in the center of a low table. Several injera are arranged in it, and there are various aromatic stews attached to them. Each one short pieces of injera, which melts in the stew. For the stews are usually used beef, chicken or mutton, or vegetables. Most Eritreans, with the exception of the Saho tribe, like the food to be spicy and well seasoned. Berbere is a mixture of spices and herbs that is added to almost all dishes. The most common stews are zigni (cooked with beef), dorho tsebhi (with chicken), alicha (without berbere) and shiro (puree of various legumes). Due to its past as an Italian colony, Eritrean cuisine also includes some unique variations of classic Italian dishes, such as pasta with berbere. 🙂 Another popular dish is akelet – a porridge of wheat flour. It is hollowed out with a ladle, which is filled with berbere and butter sauce, surrounded by milk or yogurt.

The coffee brewing and serving ceremony is one of the most recognizable parts of Arab, Eritrean and Ethiopian culture. Coffee is available when welcoming guests, during holidays or simply as part of everyday life. Eritrean coffee has a special aroma. Perhaps its unusual taste is related to the way it is brewed – a clay jug is used as a brewing vessel. In case guests refuse to drink coffee, tea is served. As for the cakes – another beam… That’s why today for you a light and airy Italian eclair cake (because of the colonial past 🙂). Here are the necessary products:

For cake base (eclairs):

Pour water and oil into a saucepan and bring to a boil. Pour the whole amount of flour and start stirring vigorously until the mixture begins to look like dough and peel off the walls of the bowl. Remove from the heat and allow to cool slightly.

Start adding the eggs one by one and stir after each one until it is completely absorbed.

Fill a pouch and place on baking paper a circle about 20 cm in diameter. I left a hole in the middle of the circle.

Bake for 10 minutes in a preheated oven at 200 degrees, then reduce to 180 degrees and bake for another 40 minutes.

While the cake base are baking, prepare the cream. Beat half the milk with the yolks, sugar and flour. Heat the remaining milk over medium heat. Add the egg mixture in a thin stream and cook on a low heat, stirring constantly until it becomes a very thick cream. Remove from the heat and allow to cool.

Beat the butter into a cream and mix with the cooked cream. Finally add the vanilla.

Cover with cling film and allow to cool in the refrigerator. Beat the cold cream into soft peaks. Mix the two creams.

If you can, cut the eclair in half, if you can’t, fill it with a bag full of cream. According to the recipe on top, there should have been only fruit and powdered sugar, but the cream is so divine that I put the rest after filling on top. No one complained. 😉 I decorated with apricots, some cherries and edible flowers.

Well that was it. The cake is divine – delicious, ethereal and very summery. I was looking for strawberries a lot, but something didn’t work out and I finally added apricots. The result was top! Try to make it yourself. You can make mini cakes – eclairs even, for each personal portion. You can decorate with whatever you want. To add chocolate, caramel…. There is a general field for expression. 🙂