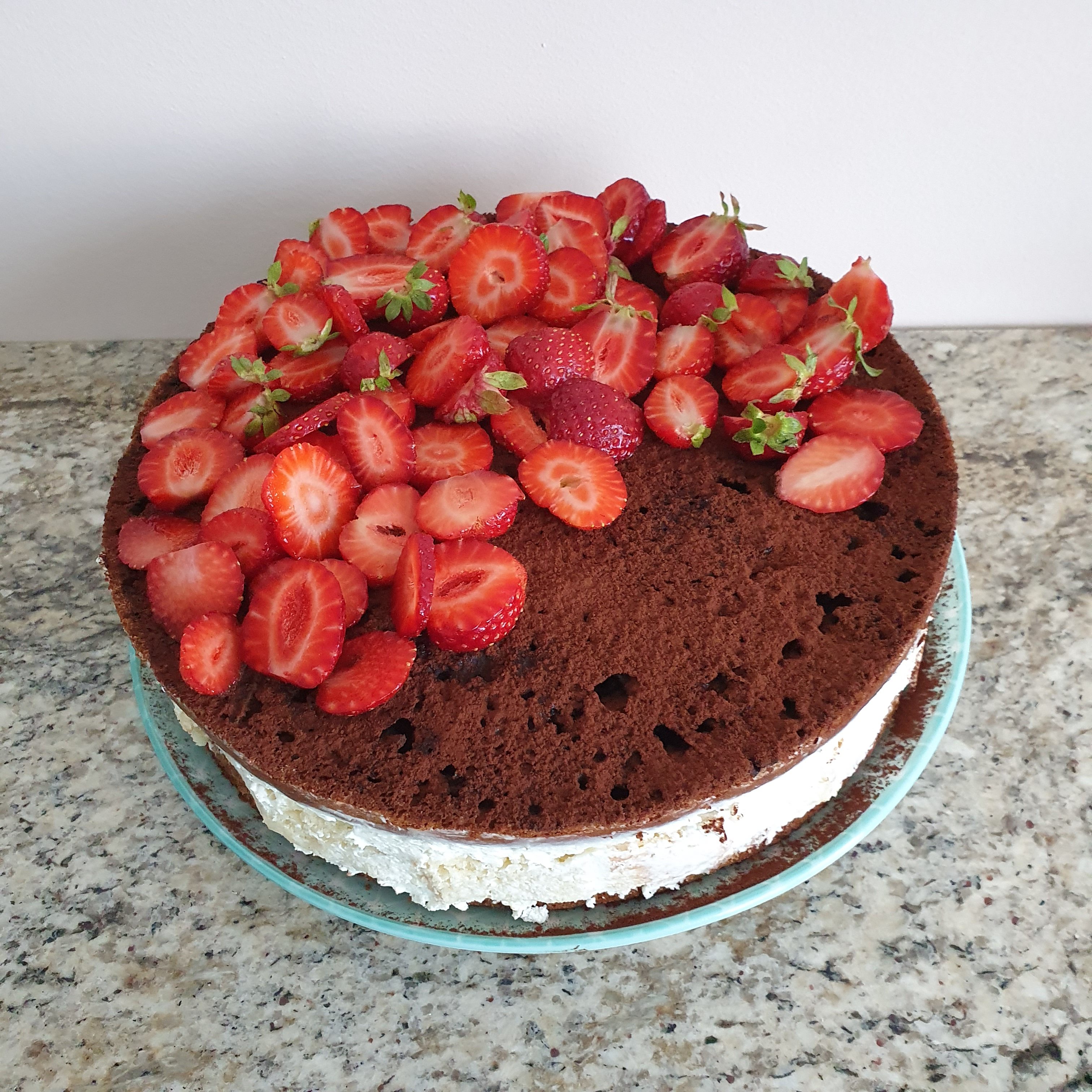 Despite its modest territory and population of just over one million people, Estonia impresses with its innovation. As early as 2002, the country introduced electronic ID cards. They actually look like ordinary ones, but in reality offer identity verification in real and virtual space. The information about each resident is stored on a chip, and each electronic document goes hand in hand with an electronic signature. Every Estonian can upload different documents on their card, which also serves as a passport when traveling in the EU. Elections in Estonia have been held online since 2005. To vote, people need a computer and an electronic ID card. In 2007, parliamentary elections were held with the possibility of electronic voting, making the country the first in the world to achieve this. During the European Parliament elections, 1/3 of Estonians voted through the electronic voting system. Estonia ranks third in Europe in the number of startup companies per 100,000 population. The country is creating 6 times more such companies than the EU average. Among them years ago is Skype. Each new company can register in just 15 minutes, and free internet is available everywhere – in hotels, parks, cafes, restaurants, train stations, airports and even on the beach. Today in Estonia about 4000 different services are available online. This saves time for its inhabitants, which they can give to themselves or their loved ones. And anyone can get e-citizenship no matter where they live for 100 euros. 🙂

Estonia is located in Northeastern Europe. This former Soviet republic offers many kilometers of beaches on the Baltic Sea, although the summer swimming season is quite short. Estonia has over 1,500 islands in the Baltic Sea, the largest of which are Saaremaa and Hiiumaa. In this beautiful and well-preserved country you will not find high mountains, but on the other hand there are over 1000 lakes, the largest of which is Lake Peipsi (Peipus).

Estonian national cuisine is largely shaped by the influence of Swedish and German culinary traditions. Therefore, traditional Estonian dishes are not only very tasty, but also very nutritious. They mainly contain pork, rye bread, dairy products, fish (herring is especially popular), potatoes and vegetables. A specific Estonian soup is leivasupp, which is a sweet soup made with black bread and apples and typically served with sour or whipped cream, often seasoned with cinnamon and sugar. Black rye bread accompanies almost every dish on the Estonian table. Instead of wishing “good appetite”, they usually say jätku leiba (“let your bread remain”). In the past, the country could not boast of an abundance of food, and if a piece of bread fell to the floor, it was customary to get up, kiss it as a sign of respect, and eat it. The most famous Estonian dish is dagger – a mixture of flour, milk and seeds of barley and oats.

Estonians are the biggest drinkers in Europe. The small Baltic country is a giant on the alcohol map of the Old Continent – its inhabitants drink an average of 15.35 liters of alcohol per year.

Typical Estonian desserts are sour, mannavaht (semolina cream and fruit juice), kohupiimakreem (cream from cottage cheese ) and kompott. Rhubarb pies are also common. Another popular dessert is kringel (a variant of pretzel) – sweet sourdough bread, often seasoned with cardamom. Chocolate is especially popular. It is made with nuts, as well as with mint, liqueur, coffee filling. Estonian marzipans are also known. I have prepared for you a delicious temptation from Estonia – Curly top cake. Here is what you need for it:

Beat the eggs with the sugar until white. Add the mixed baking soda and yogurt. Finally, add the flour.

Divide the mixture in two. Put the cocoa in one part and mix until homogeneous.

Bake the cakes in a pan lined with baking paper and bake at 180 degrees for 25-30 minutes or until done.

Cut the white cake one into 1.5 x 1.5 cm cubes. Cut the chocolate cake in two slices.

Beat both types of cream.

For the base put one piece chocolate cake base. Fasten with a ring. Spread with half the cream.

Then arrange the pieces of white cake base.

Pour the remaining cream and cover with the second chocolate cake. Leave in the refrigerator overnight.

Mix the cocoa and sugar and pour a little hot water to make a sauce suitable for icing. Take the cake out of the fridge and release it from the ring. Pour glaze on top.

I also added cocoa for a stronger taste.

Lately I find smaller strawberries, but on the other hand sweeter and more fragrant. 😉 I decided to take advantage of the fact that it was still their season and I arranged them carelessly to decorate the cake. I was worried it wouldn’t be sweet enough because the cream recipe lacked sugar, but they turned out to be groundless. The cake is very balanced in taste and very suitable for summer. On top of that, it’s easy to make. You shouldn’t think about it at all, you should just start it. 😀

This week I have another cake to make because I have a special occasion to celebrate – my son has a birthday. 🙂 I can describe it in the blog outside the regular posts, if I manage to achieve the shape and taste I think about. And, if there is time left… 🙂